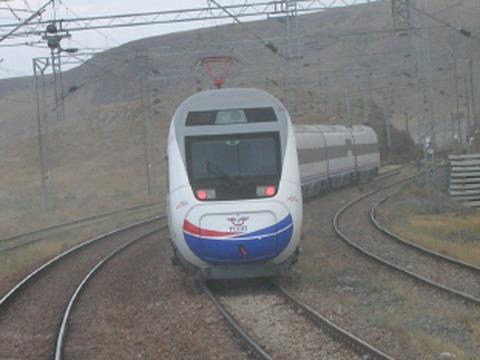 TURKEY: An agreement was signed on May 4 under which Voestalpine's VAE Group and local partners will establish a modern turnout factory close to state railway TCDD's existing plant in Cankiri province, central Turkey.

An initial €10m is being invested in the plant, which will employ 140 people producing turnouts for Turkey's new high speed lines and the modernisation of existing routes.