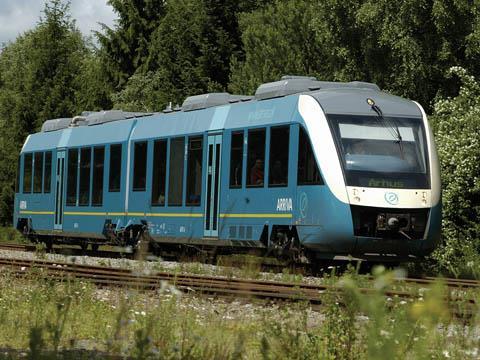 DENMARK: Arriva has retained the contract to operate regional passenger services in western and central Jylland which it has run since 2003. The incumbent saw off bids for the replacement concession from DB Regio and the First Jylland joint venture of FirstGroup and DSB.

The contract runs for eight years from December 2010, with an option for a two-year extension. It covers the operation of around 7·5 million train-km a year carrying 6 million passengers.

Arriva will receive the ticket revenue plus a subsidy to ensure the provision of services to the quality specified by national transport authority Trafikstyrelsen, which said Arriva had made the cheapest bid, with a 10% drop in operating subsidy saving the government around DKr20m a year.