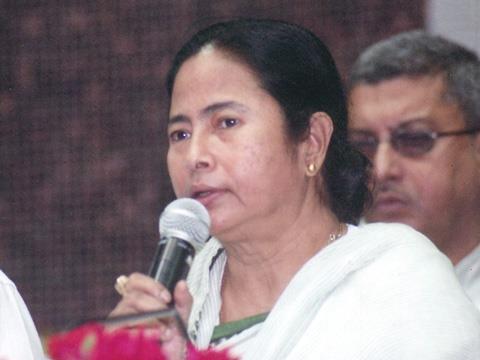 INDIA: Following the recent general election, Mamata Banerjee took over as Minister of Railways on May 26. She succeeds Lalu Prasad.

Re-elected to the Lok Sabha from the Kolkata south constituency in West Bengal, Banerjee is President of the All India Trinamool Congress, which she founded in 1997. She has held several government posts since being elected to the Lok Saha in 1984, including Chairman of the Railways Committee in 1998 and Minister of Railways from October 1999 to March 2001.