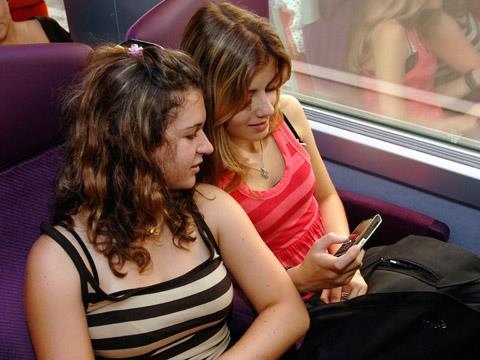 UK: In an effort to encourage a competitive market in the provision of live train-running information, the Office of Rail Regulation has asked the Association of Train Operating Companies to publish a code of practice setting out criteria against which it will assess applications for access to its 'Darwin' database of real-time information.

ORR launched an investigation after complaints from Kizoom, which was forced to withdraw its MyRailLite mobile phone application in early 2009 after ATOC ceased providing access to data.

ORR did not find that ATOC had infringed competition rules, but its investigation showed that any company wanting to provide live train information has no alternative to dealing with ATOC. According to ATOC, 17 organisations as well as its member train operating companies are licensed to access Darwin data, and 'active discussions' are underway with a further 20.

ORR says that as the sole supplier of data ATOC must avoid distorting the market in a way that would prejudice the interests of passengers, and as a result the regulator has asked for the code of practice to be in place by the end of February 2010.

ORR feels it is hard to predict the future of the fast-moving and technology-led market for mobile applications, and there is a risk of ATOC policies determining the way the market develops. As a result, there should be a commitment not to refuse access to data unreasonably.

'We are particularly keen to ensure that the industry remains open to third parties who want to invest, to inject new ideas and new ways of doing things, to innovate and ultimately to expand the products and technology available to consumers', said ORR Chief Executive Bill Emery. 'I want to see ATOC leading the way in real-time train information, and a code of practice will support this aim.'