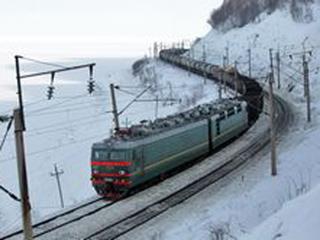 The first agreement covers the exchange of technological documentation, training of specialists at Russian companies which are involved in joint projects, and the testing of wagons, fittings, and parts.

Under the second agreement preparations will be made for the establishment of a joint venture to design and manufacture wagons.

Last year Tatravagonka Poprad produced a prototype wagon with the aim of entering the Russian market, and agreed to supply RZD's Freight One subsidiary with 1 000 sliding roof wagons derived from the Habinss design once certification was obtained.