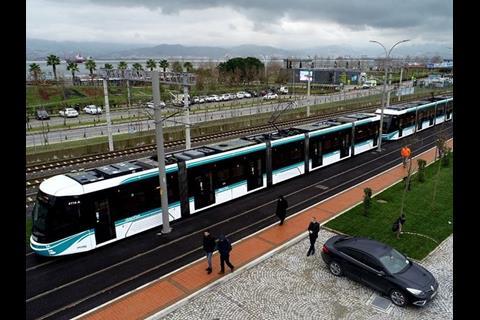 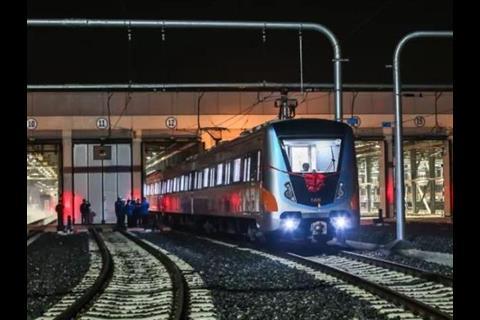 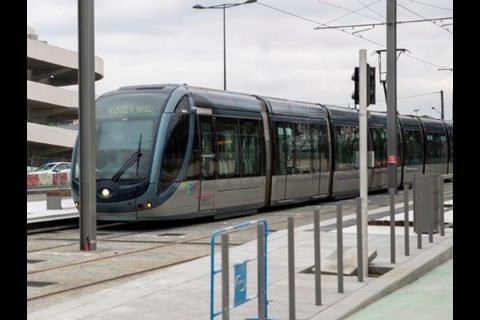 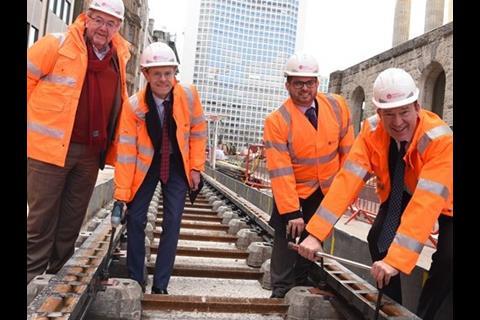 Moscow city authorities have approved a 3·1 km northern extension of metro Line 10 from Lianozovo to Fiztekh.

The European Investment Bank is providing a €20m loan to Odesa tram operator Odesmiskelektrotrans. The loan will be put towards a project to upgrade part of the city’s network and purchase new rolling stock.

Services on the 2·2 km western extension of the Izmit tramway from Sekapark to Playjolu started on February 9.

Tracklaying on the Westside Extension of the Midland Metro tram network in Birmingham started on February 7.