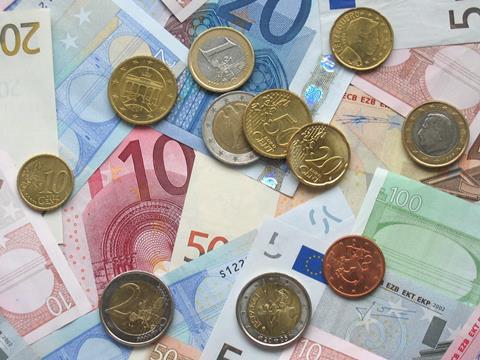 France: The ASyAS consortium of Artélia, Setec, Attica and Signes has been appointed project manager for the tramway which is being planned to replace the TVR guided trolleybus network in Caen.

Kazakhstan: Tabanlioglu Architects' design for a new main station in Astana has been approved by the city authority. It would handle around 12000 passengers a day, with the capacity for up to 35000 passengers/day during Expo 2017.

Qatar: Arcadis is to provide architectural, branding, design and construction consultancy services for the Doha metro Gold Line under a €20m contract. Hochtief ViCon has won a contract to provide building information modelling services for 6·7 km of the Red Line.

USA: Hampton Roads Transit has selected STV and RK&K Engineers to develop preliminary designs for an extension of The Tide light rail line to Virginia Beach.