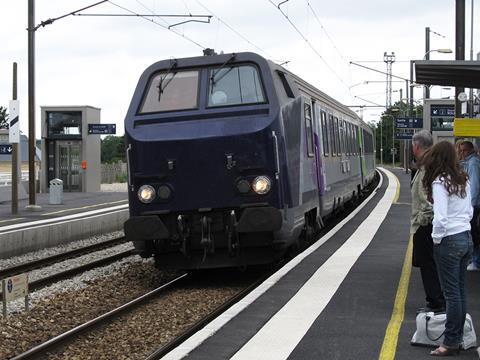 With the region responsible for these services with effect from January 1 2020, central government is to fund the complete renewal of rolling stock that has become ‘obsolete’, according Valls. It is to provide €720m to replace the fleets deployed on the Paris — Rouen — Le Havre and Paris — Caen — Cherbourg routes.

TET services in Normandie currently make a loss of some €32m a year, and Morin was clear that SNCF would need to be more transparent on operating costs. ‘We want to see the accounts very clearly’, he said.