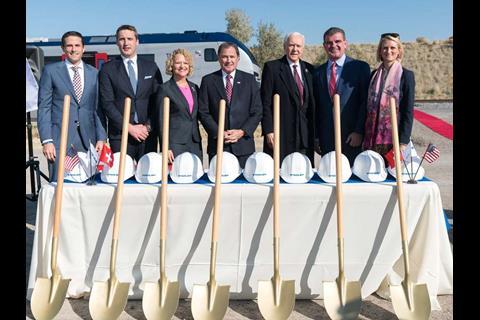 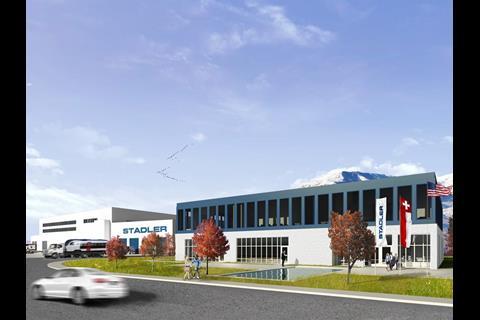 The $50m final assembly plant is being built near Salt Lake City airport and has a link to the Denver – San Francisco line. The modular factory is designed to accommodate around 350 workstations but can be enlarged. In addition to 7 000 m2 of production space, the 25 ha site will also have test tracks.

In June 2015 Stadler received an order from the Fort Worth Transportation Authority for eight Flirt diesel multiple-units for the TEX Rail project. Although this was Stadler’s sixth US rolling stock contract, the federal funding necessitated local assembly under Buy America rules, and Stadler initially rented a former Union Pacific plant in Salt Lake City from the Utah Transit Authority.