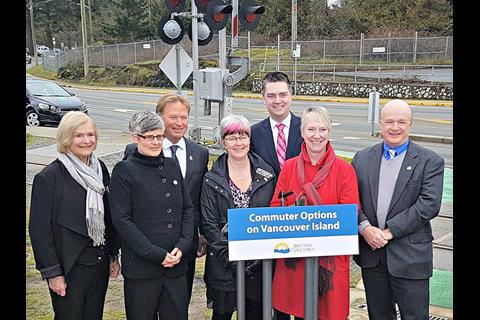 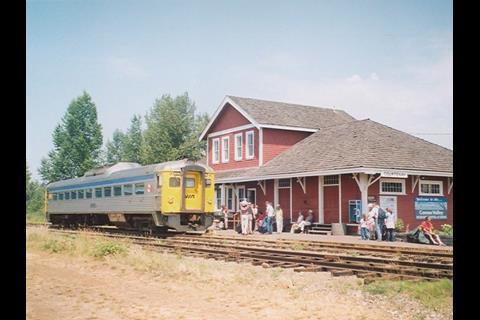 CANADA: Options for establishing a commuter service on 15 km of the former Esquimalt & Nanaimo Railway corridor between Westhills in Langford and Victoria West on Vancouver Island are to be studied, British Columbia’s Ministry of Transportation & Infrastructure announced on March 9.

A working group is to be formed to bring together representatives from the ministry, local government, BC Transit, Victoria Regional Transit Commission and BC Safety Authority. The study is expected to be completed by the summer, and will take into account how quickly the population is growing and congestion along Highway 1 into Victoria.

‘There has been strong community support for establishing a commuter service from the West Shore,’ said Minister of Transportation & Infrastructure Todd Stone. ‘We’re listening to what residents are telling us, and we are excited about the possibilities and want to engage further with the local governments as we work to turn this concept into reality.’

The 234 km E&N corridor between Victoria and Courtenay is owned by the Island Corridor Foundation partnership between First Nations and local authorities. VIA Rail’s passenger service was suspended in 2011 owing to the condition of the infrastructure, and Southern Railway of Vancouver Island’s freight services were suspended in 2014.

‘There has been concerted effort over a number of years to get this corridor seriously looked at; we are closer than ever now with the support of the province’, said Esquimalt Mayor Barb Desjardins. ‘The need for another corridor is illustrated every day when unfortunate incidents restrict traffic flow. Thanks to the province for moving forward on this significant opportunity for improved transit in the region.’