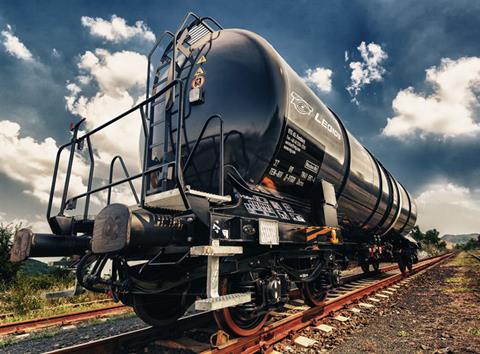 TURKEY: Infrastructure manager TCDD announced on March 12 that it had awarded the contract for electrification of 231 km of single track on the Nenek - Şefaatli route to a consortium of domestic companies Ultra Teknoloji and Emeray Insaat Enerji. The contract is valued at TL69·9m. TCDD received two bids.

The work involves electrification of the single track main line between a junction with the Ankara – Sivas conventional line near Kırıkkale and the town of Şefaatli, which is around half way along the corridor linking Kırıkkale with Kayseri. The wiring work is to be completed within 300 days.

Also included in the contract is the electrification of 76 track-km of branch line and sidings serving the Tupras oil refinery at Kırıkkale; this is to be completed within 120 days. The refinery is supplied with crude oil by pipeline from the Mediterranean coast, but it distributes much of the fuel it produces by rail. The company also ships fuel oil by rail to another refinery at Izmit for further processing.