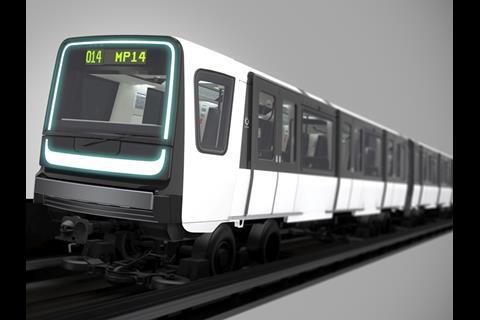 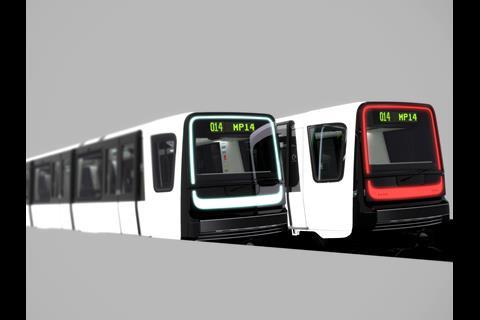 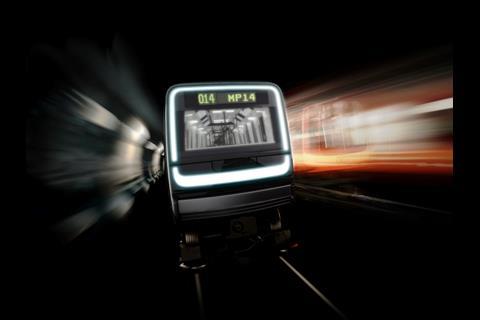 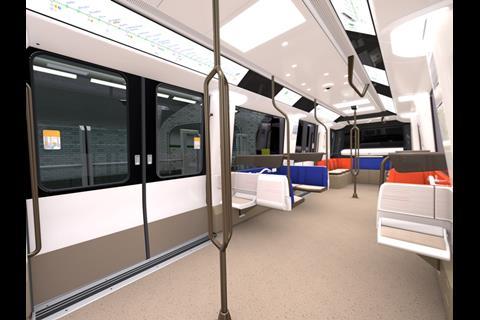 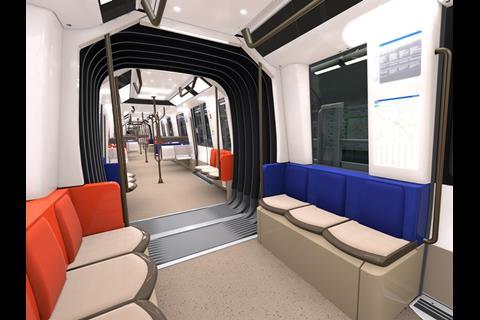 FRANCE: Alstom unveiled its design for the rubber-tyred MP14 trainsets for the Paris metro at its headquarters in Saint-Ouen on May 30.

In January 2015 public transport operator RATP, acting on behalf of Île-de-France transport authority STIF and Société du Grand Paris, awarded Alstom a 15-year framework contract potentially worth more than €2bn for the supply up to 217 eight-car trainsets. An initial firm order for 35 trains worth €520m has been financed by STIF. These are due to enter service from 2019 on Line 14, where they will increase capacity by replacing the existing six-car trains and augment the fleet for the opening of the line’s northern extension. Further orders are expected to be placed for lines 4, 11 and 14. RATP is to maintain the MP14s at a new depot in Saint-Ouen.

According to Alstom, the design features ‘streamlined contours’ and visual consistency with station platform screen doors. The livery will incorporate STIF’s and RATP’s colours. The internal layout includes ‘both conviviality and privacy’ through the use of transverse seating, and will feature LED lighting and air-conditioning. CCTV and a passenger information system will also be fitted. Each car will have six seats for passengers with reduced mobility and two wheelchair spaces.

Alstom says that the fully electric regenerative braking will enable the trains to use up to 20% less energy compared with the existing fleet of MP05 trains.