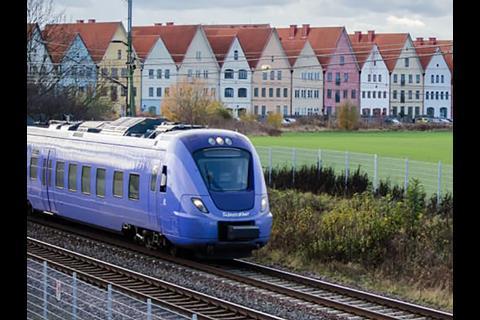 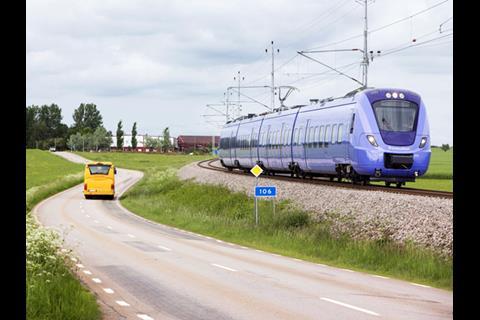 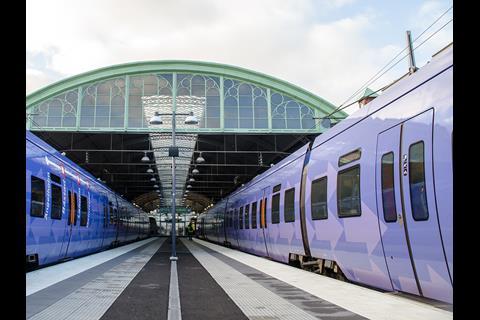 SWEDEN: Regional transport authority Skånetrafiken announced on June 22 that it had selected Arriva for the next contract to operate Pågatåg passenger services in the Skåne area of southern Sweden.

The SKr5bn contract runs for eight years from December 9 2018, when the current contract which has been held by Arriva since 2007 expires.

The new contract will put more emphasis on service quality, with the operator being responsible for the maintenance of rolling stock and stations as well as the provision of replacement transport during disruption. As part of this, a joint operating centre will be established to improve co-ordination and provide better passenger information.

‘For travellers, the new agreement means a higher quality throughout the trip’, said Stefan Svalö, Chairman of the regional transport committee.

Procurement manager Ewa Rosén said the seven bids Skånetrafiken had received by the December 2016 deadline was an unusually high number for a rail operating contract, and showed that the transport authority and its business model were attractive to the industry.

Arriva Sverige CEO Johan Åhlander said wining the contract would provide the DB subsidiary with a strong platform to bid for the separate Öresundstågen contract covering cross-border services to Denmark.