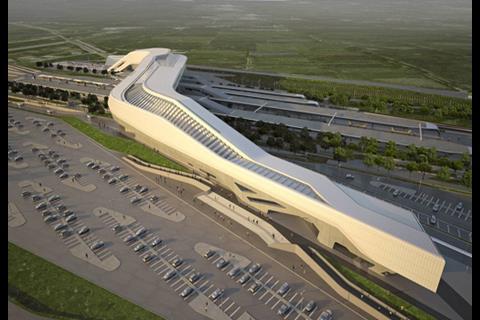 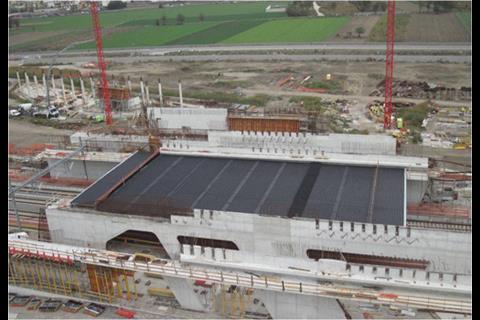 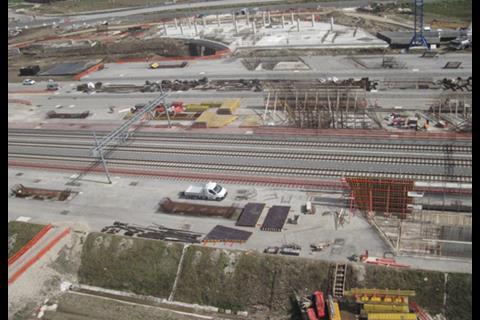 ITALY: On February 16, construction group Astaldi announced that it had been awarded a €61m civil works contract by Italferr for ‘completion’ of Napoli Afragola station on the Napoli – Roma high speed line.

Although site clearance and other preparatory works were undertaken at Afragola, 3 km north of Napoli, construction of the landmark high speed station has been delayed by several years following the downturn in the Italian economy. However, Astaldi says that the station should be completed ‘in around two years’, fulfilling the bold 38 000 m2 design by architect Zaha Hadid.

Napoli Afragola is the latest in a series of high-profile station construction projects on Italy’s north-south Alta Velocità/Alta Capacità network. Several have been completed, including the rebuilding of Porta Susa in Torino and the deep-level high speed hub at Bologna Centrale, but others, such as Firenze Belfiore, have also been significantly delayed.

A second out-of-town high speed station for the Napoli conurbation is being developed at Vesuvio Est, meaning that the Campania region would be the only one in Italy to have four stations on the AV/AC network.