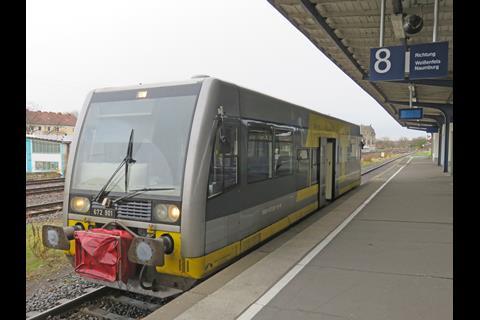 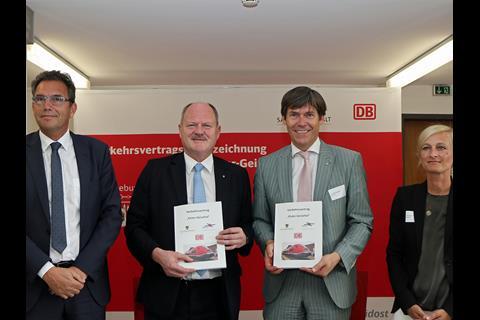 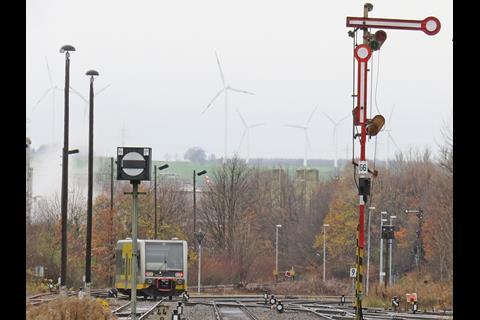 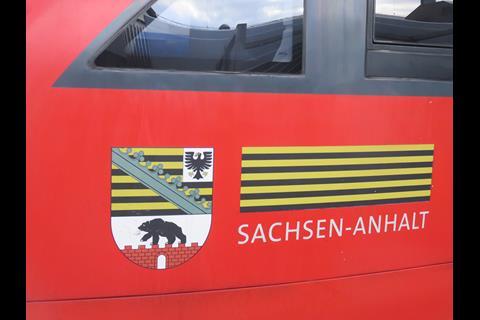 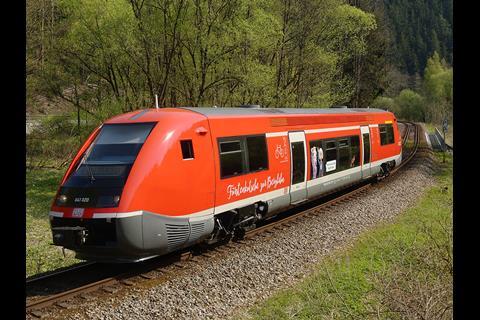 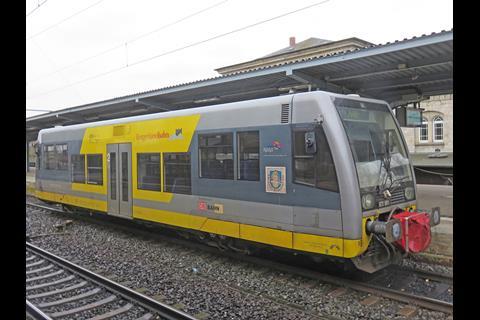 GERMANY: A contract for the operation of Elster-Geiseltal local passenger services from December 15 2019 was signed by Sachsen-Anhalt transport authority NASA and DB Regio Südost in the chapter house of Merseburg Cathedral on July 1.

The contract covers the operation of service RB78 on the 35 km Geiseltal branch from Merseburg to Querfurt until December 2032, and service RB76 on the 31 km Weissenfels – Zeitz route until December 2024. There is an option for the RB76 contract to be extended or for another operator to take over.

‘We are committed to providing attractive transport services in the countryside and to maintaining small railways’, said Land Transport Minister Thomas Webel. ‘With this contract, rail transport in the region is guaranteed for many years.’

DB Regio currently operates the services under the Burgenlandbahn brand using Deutschen Waggonbau Class 672 LVT/S railbuses. The new contract awarded following a European tender is worth more than €120m over its full term, and covers the operation of a total of 800 000 train-km/year on the two lines which carry around 300 000 passenger/year.

The services are to be operated using refurbished LHB Class 641 single-car DMUs with 60 seats, space for up to nine bicycles, wi-fi, power sockets, a passenger information system and an accessible toilet.