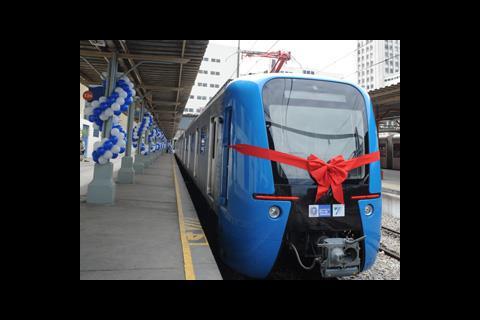 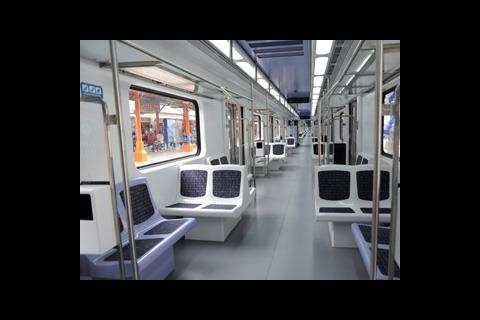 'The first journey on a Chinese train is an important moment, because it reflects the new standard of excellence that SuperVia intends to offer', said Cunha.

The new trains are part of an R$2·4bn upgrading of the 225 km suburban rail network. An R$40m operations control centre was brought into use in January, and Silve Freire station which closed in the 1960s was reopened in March.

All are expected to be in use by September. The state government is currently procuring a further 60 EMUs which would replace older stock by 2014.