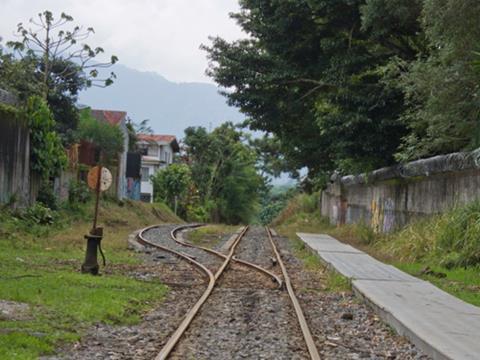 Under the terms of the three-year agreement, Spanish companies would be involved in the rehabilitation of railway infrastructure, supply of rolling stock and operations and maintenance, as well as providing training. The Ministry of Development has also agreed to help seek finance for the project.