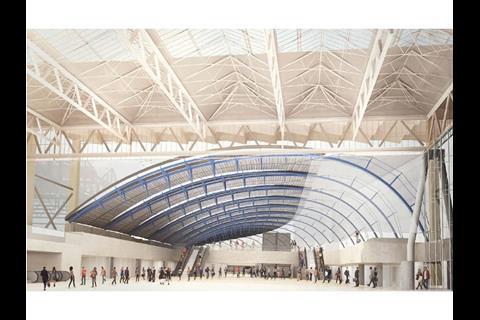 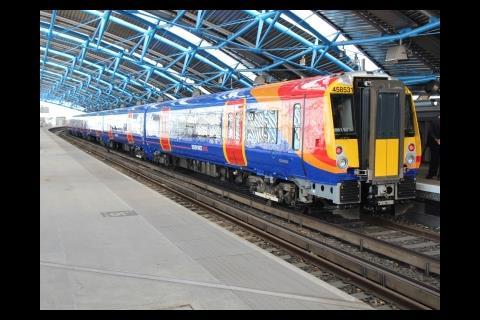 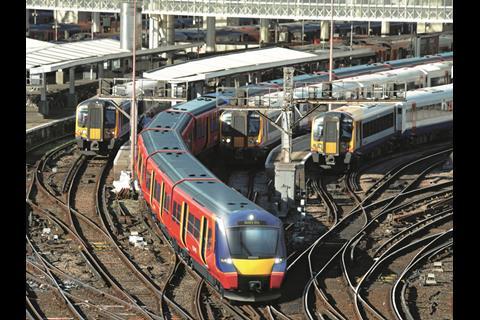 UK: The South West Trains-Network Rail Alliance of train operator SWT and infrastructure manager NR announced on March 18 that it had appointed a consortium of Skanska, Colas Rail, Aecom and Mott MacDonald to plan and undertake a four-year multi-million pound programme to provide a ‘step change’ in capacity at London Waterloo station.

The appointment of the contractors ‘is an important step forward in our commitment to boost peak time capacity by 30% by 2018’, said Christian Roth, Fleet Director of the South West Trains-Network Rail Alliance. ‘Waterloo is the country's busiest station, with 98 million people using it every year and South West Trains has seen passenger numbers double in 20 years.’

The contractors are to develop detailed plans which will then be submitted to the Office of Rail Regulation and Department for Transport for approval. The scope will include lengthening platforms 1-4 to enable the operation of 10-car trains on suburban routes, and reopening the former Waterloo International platforms for regular use by commuter services.

Shorter-term capacity improvement works already in progress include the refurbishment of EMUs to permit the operation of longer trains, associated platform lengthening at 60 stations, track and signalling works and an order for 30 five-car Siemens Desiro City Class 707 EMUs to enter service in 2017-18.

‘A huge amount of work has already been carried out to improve services and increase capacity but we know we need do to much more’, said Roth. ‘The unique alliance between South West Trains and Network Rail allows a project of this size to be delivered efficiently and it will have a real impact on passengers’ journeys.’