Contactless and wristband ticketing in Jakarta 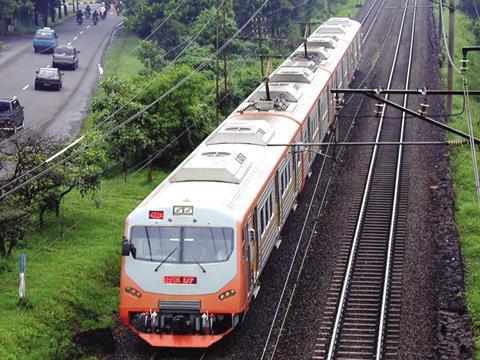 KCJ is to accept payment by FeliCa IC chip contactless cards and embedded wristbands from this month, with payment by NFC mobile phone available later this year. Sony said its FeliCa ticketing, electronic money and ID technology was chosen for its security and high transaction speed.

‘The ability to read all types of chip will ease intermodal integration in the future because our devices are able to identify any type of electronic tickets that other transportation operators may develop later’, according to KCJ Chief Executive Tri Handoyo. ‘KCJ will have one of the most advanced electronic ticketing systems in Asia-Pacific. In addition to that, our system can also implement Mobile NFC e-Wallet both as ticket and as medium of exchange. Sony’s experience in other markets with similar expansion will greatly benefit KCJ.’