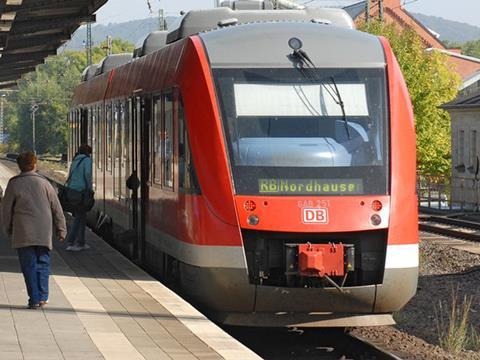 LNVG Chief Executive Hans-Joachim Menn said the new contract would provide an improved service at lower cost to taxpayers. There will be more on-train staff, with 70% of services having a conductor, as well as more attractive rolling stock and modernised stations. The total number of train-km operated will increase by 0·25 million train-km/year to 3·7 million train-km/year.

The Alstom Class 648 Coradia Lint DMUs are to be modernised by the end 2015, with real-time information, LED lighting, power sockets and improved accessibility.