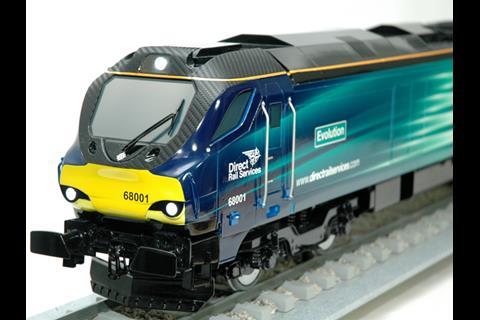 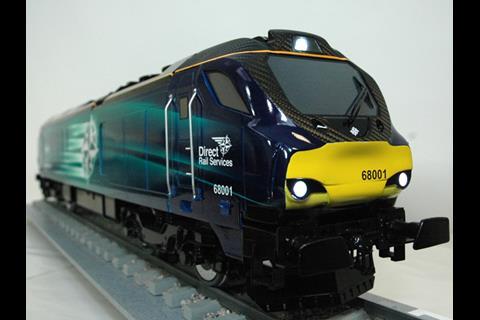 Vossloh España is building 15 locomotives in Valencia under a contract announced in January 2012, with deliveries scheduled to begin towards the end of this year.

To be designated Class 68, the UKLight is based on the EuroLight freight and passenger locomotive family which Vossloh unveiled at InnoTrans 2010. Intended for both freight and passenger operation, the 21·5 tonne axleload Bo-Bo will have a 2 800 kW Caterpillar C175 engine and AC traction equipment supplied by ABB.

Difference from the EuroLight design include a smaller-profile to suit Britain's more restricted loading gauge, a higher top speed of 160 km/h rather than the 140 km/h and an increase in fuel tank capacity from 4 000 litres to 5 000 litres.