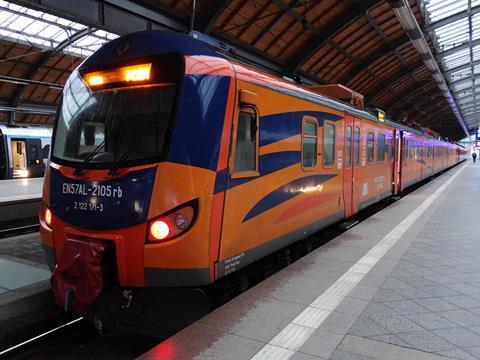 The voivodship will pay KD 75m złoty for the operation of 6·7 million train-km in 2017, under an operating contract running from 2015 to 2022 which already includes provisions for other routes to be added.

The voivodship’s long-term aim is for KD to become the sole operator of regional services in Dolnośląskie. However, the authority remains responsible for a share of PolRegio’s debts and KD would require additional rolling stock if it were to take on further routes.