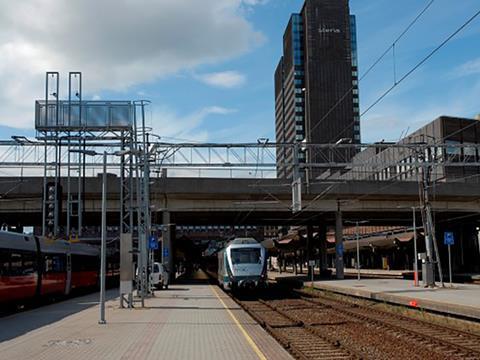 NORWAY: Railway agency Jernbanedirektoratet has announced its preferred option for tendering the operation of passenger services around Oslo and southeast Norway. This follows a study of eight options for grouping the routes which it undertook on behalf of the Ministry of Transport & Communications.

The two operating contracts would be designated as lots four and five within the national passenger tendering programme. The government’s final plans for tendering the two packages are to be set out along with the state budget in October.

In October 2017 Go-Ahead Norge was selected as the winner of the Lot 1 Sør operating contract, the first to be tendered by Jernbanedirektoratet. This covers inter-city services on the Sørlandet line to Stavanger, Arendal line services and Jær line local services from Stavanger, and is set to run for eight years from December 2019.

On June 17 this year SJ Norge was named the winner of the Lot 2 Nord operating contract covering services to the north of the country, which is to run for 10 years from June 7 2020.

The Lot 3 contract covering services in the west will be the next to be awarded.