Engineering work from the passenger perspective 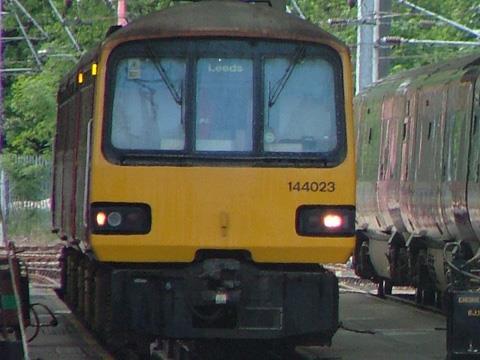 UK: The results of research published by Passenger Focus last month include the finding that 55% of respondents claimed that they would not make a journey by rail if part of it was by replacement bus. However, if the train were to be diverted around engineering work, 75% of respondents would tolerate an additional journey time of 30 min to 1 h.

For a 15 min extension the acceptance rate was 94%. When bus replacement and train diversion were compared, most passengers would prefer to stay on the train unless the bus was at least 40 min faster.

Respondents complained about lack of information regarding bus replacements or diversions when buying tickets. Within the sample, 42% of passengers buying tickets online for a journey affected by engineering works said that they did not see a warning that the journey would involve a bus or a diverted train with a significantly extended journey time.

Poor customer service when transferring between train and replacement bus was another complaint. Lack of information included poor signage to the buses and lack of clarity about destinations. Inadequate assistance with luggage was another complaint, even more important in the case of passengers with disabilities.

Passenger Focus reports that 85% of respondents felt that use of a replacement bus warranted a discount on the normal fare. Others suggested complimentary tea or coffee as a goodwill gesture.

Respondents were also asked about the timing of planned engineering work. The consensus was that such activity should take place overnight.

If this were not possible, extending works over successive weekends and bank holidays was preferable to a ‘big bang’ closure for a short period. According to Passenger Focus, this is because all types of passengers prioritise commuters’ interests over those of weekend travellers.

On the time of year when work should take place, the preference appears to be for school summer holidays and half terms. The respondents suggested that Easter and Christmas, two traditional periods for major infrastructure schemes, should be avoided.

Passenger Focus cautions that while this indication of passengers’ preferences is ‘interesting’, further research may be required ‘to fully test this before drawing firm conclusions’.