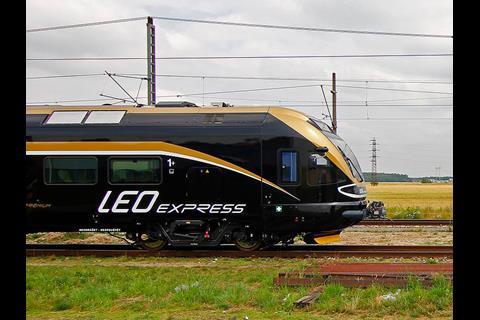 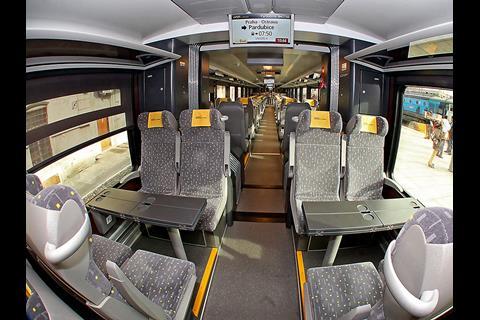 EUROPE: LEO Express is to launch its Praha – Kraków service on July 20, the Czech open access operator announced on June 25.

Trains will leave Praha hl n at 16.10 on Fridays and Sundays, serving stations including Ostrava, Bohumín, Katowice and Oświęcim before arriving in Kraków at 23.19. The return legs will leave Kraków at 05.04 on Saturdays and Mondays and arrive in the Czech capital at 11.39. Fares will start at KC109. The operator plans to increase its services once ongoing engineering works in Poland are completed.

LEO Express said it would be the first international open access operator on the Polish network. Its trains would offer ‘the fastest and most comfortable’ link between Praha and Kraków, with wi-fi, onboard catering and e-ticketing making it the ‘ideal choice’ for weekend trips.

‘Our usual passengers are young people and students, who use our bus network between Warszawa and Wien, or Lviv and Praha’, said CEO Peter Köhler ‘We believe that even more people will use LEO Express services and we will become one of the main passenger transport companies in Poland’, he added.

‘As of now, Poland has one of the lowest usages of rail in Europe and we want to change that’, he said. ‘We see large potential in the Polish railway market. Our aim is to support further rail liberalisation in Poland and increase the passengers’ interest in environmentally friendly modern means of transport.’