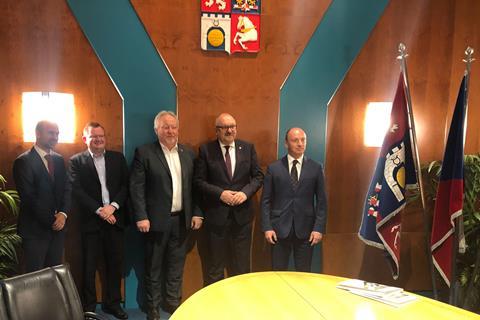 Leo Express plans to run three trains a week from Praha and two a week in the other direction. Services will be worked using the operator’s fleet of Stadler Flirt multiple-units, with Koleje Dolnośląskie operating on the Polish side of border.

‘Leo Express is still expanding its services in Poland’, said Managing Director for Poland & Ukraine Juraj Andrejka. ‘A part of the expansion is launching a new direct train between Praha and Wrocław, which will complement our public service obligation in the Pardubice region.’