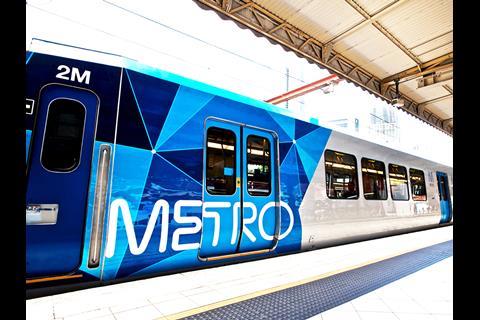 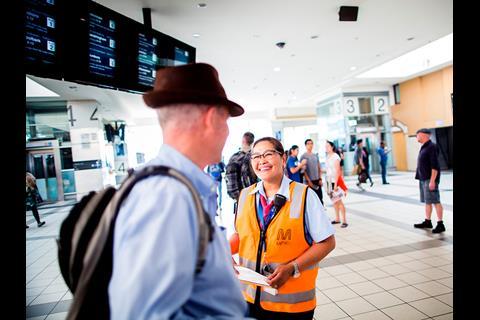 MTM is a joint venture of MTR Corp (60%), John Holland Group (20%) and UGL Rail Services (20%). It has operated the 390 km network with 218 stations since 2009, carrying more than 233 million passengers a year with a fleet of 210 six-car trainsets. The current contract gave the operator the right to exclusive negotiations with the government for the next contract, ahead of any tendering, however the new deal will not include a similar clause.

The contract is scheduled to run for seven years from November 30 2017, with an option for an extension of up to three years. Features include:

'We have listened to passengers, staff and unions so that these new contracts hold MTM to account in delivering increased maintenance, better services and real time information', said Allan. 'We're fixing services now as well as making the biggest investment in public transport infrastructure in Victoria's history by building the Metro Tunnel, removing 50 dangerous and congested level crossings and upgrading high capacity signalling.'

MTR Corp CEO Lincoln Leong said wining the new contract was 'a fitting recognition of the determined efforts and achievements by all colleagues and shareholders of MTM to uplift service performance over the past eight years.'

John Holland's share of revenue is expected to be A$1·92bn over the initial seven-year term. 'I can assure Melbournians that we understand the importance of getting them to work, home, school and events safely and on time', said the company's Executive General Manager, Rail, Gary Seabury. 'MTM exceeded all its KPIs in the first eight years of operations, but we've heard loud and clear that we need to keep lifting the bar.'