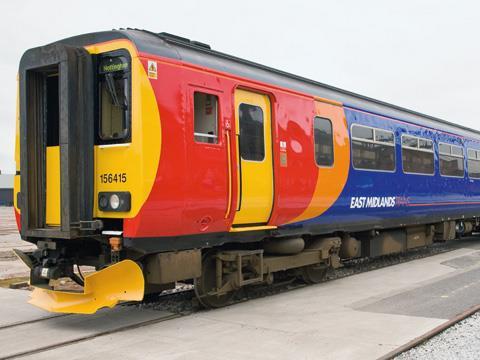 Rather than being petroleum-based, IFT's proprietary fuel additive formulations are derived from a mixture of surfactant substances. DiesoLIFT 10 has undergone four years of static and field testing in the UK, undertaken in co-operation with Interfleet Technology.

In two of the trials, reductions in fuel consumption of 6·9% and 5·9% were observed. A power increase ranging from 2·0% to 3·5% was recorded in three of the tests, along with a reduced boost pressure in all four.

The fifth trial took place between August 2009 and January 2010, comprising an in-service field test involving 89 'Sprinter' DMUs operated by East Midlands Trains. This showed a reduction in fuel consumption rates of 4·4% after the additive was included into the fuel mix.