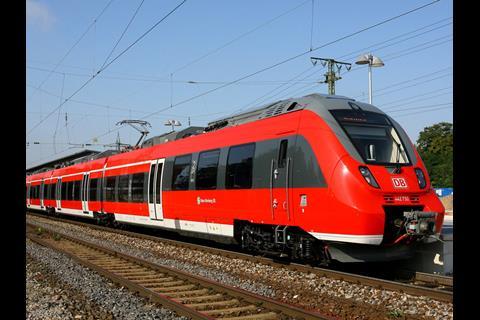 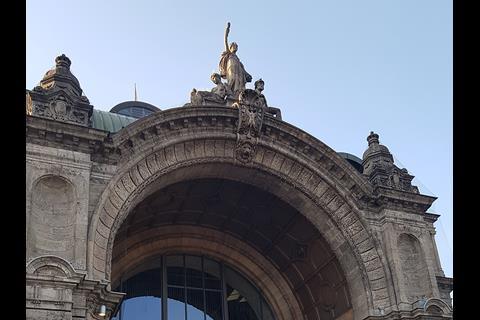 The contract runs from the December 2021 timetable change to December 2030. It covers the operation of around 600 000 train-km/year on the Nürnberg Hbf – Neustadt (Aisch) – Markt Bibart route, which is to branded as part of the existing S-Bahn network which is also operated by DR Regio.

BEG said it negotiated the S6 contract directly with DB Regio because only the incumbent had suitable rolling stock and depot facilities. No other potential operators had expressed interest in response to a preliminary information notice.