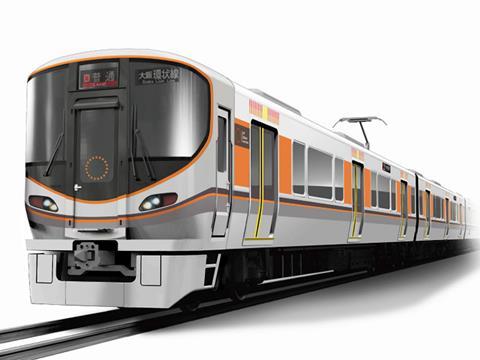 JAPAN: JR West announced on December 8 that it is to procure 21 eight-car electric multiple-units for the Osaka Loop Line.

The stainless steel 1 067 mm gauge 1·5 kV DC EMUs would have a maximum speed of 100 km/h. Each car is to have three double doors per side instead of the four on current rolling stock. The trains would be equipped with wi-fi, bilingual passenger announcements and screens with passenger information in Japanese, English, Chinese and Korean.