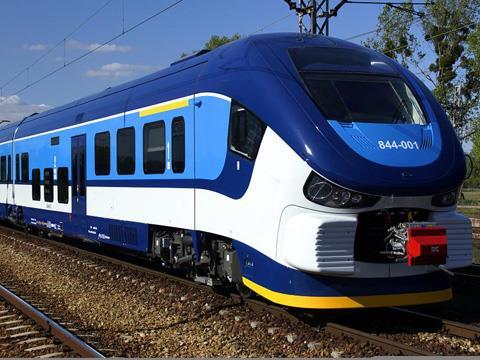 The prototype moved from Poland to the Velim test circuit on May 10 to undergo acceptance trials.