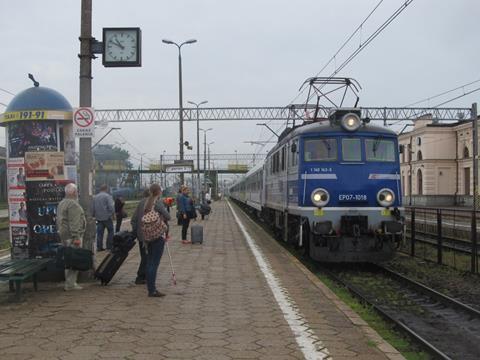 POLAND: In an effort to integrate, standardise and simplify the provision of passenger information across the country, with effect from the December timetable change more than 300 staff from seven companies have been transferred to PKP Utrzymanie, a dedicated company which is independent from the train operators and infrastructure manager.

PKP Utrzymanie had been established in April 2014 to take over maintenance and repair activities which were unattractive to investors or were not able to be bundled with the privatisation of TK Telekom.