PR to withdraw all unsubsidised services 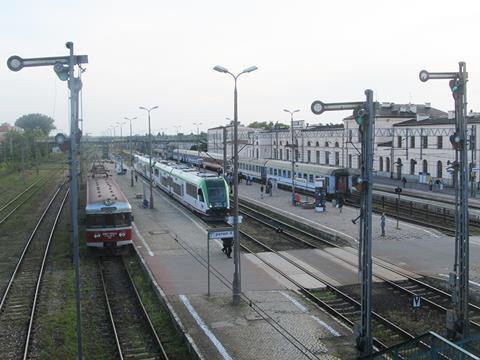 POLAND: National regional train operator Przewozy Regionalne has announced its intention to withdraw all its commercially-operated train and bus services with effect from September 1, and instead provide only those services which are subsidised by local authorities.

PR introduced its interREGIO and REGIOexpress services in 2009 in an effort to generate income by using the large fleet of rolling stock it had inherited with the reform of state railway PKP. Some services operate on routes which had been dropped by PKP Intercity, while others competed directly against the national operator, which in theory has a monopoly on long-distance services.

While the commercially operated services cover their daily costs, PR said they do not cover their rolling stock expenses and this has led to overall losses.

Most of the services are expected to disappear, with some to be taken over by PKP Intercity which would use its own rolling stock.