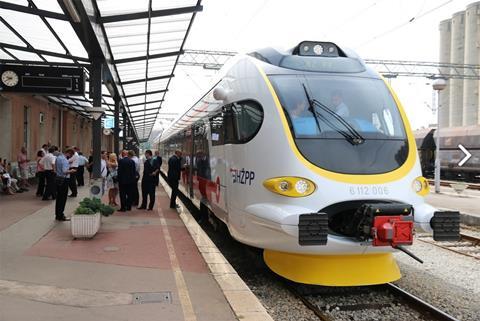 CROATIA: An agreement for multimodal transport integration in the city of Rijeka was signed by the local authorities, passenger train operator HŽPP and bus operator Autotrolej on June 12.

The agreement defines new ticket prices and timetables, with Autotrolej to revise its bus network to feed the rail services.

From September HŽPP will operate 12 daily return services from Rijeka north to Jurdani, eight pairs of trains continuing to Šapjane, and 14 pairs running east from Rijeka to Fužine. Frequencies will be further increased with the December timetable change.

A €270m, 42-month project will be launched in 2021 to double track 21·5 km of the Škrljevo – Rijeka – Opatija-Matulji – Jurdani line, modernise six large and four minor stations and provide 13 new stops.

Similar transport agreements are already in place in Zagreb and Split, and implementation in other cities is planned.