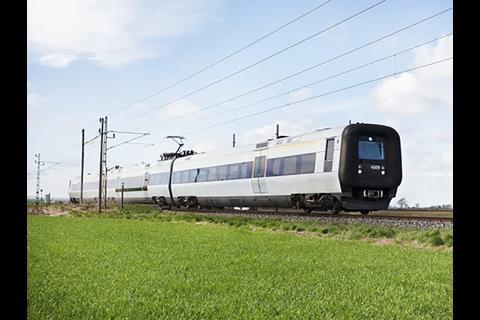 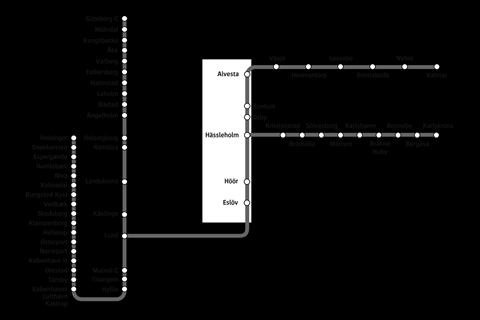 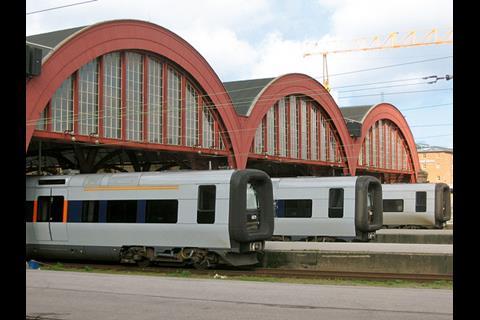 EUROPE: Swedish national operator SJ has been selected for the next contract to operate Öresundståg passenger services from Göteborg, Kalmar and Karlskrona to Malmö in southern Sweden and København in Denmark.

The contract announced on May 21 is to run for eight years from December 2020, with an option for a further two years. The first phase running to 2022 will see SJ Öresund take over the operation of services on the Swedish side of the Øresund, with responsibility for operations as far as Østerport in København following in 2022.

Procurement was undertaken by a group of Swedish regional public transport authorities in collaboration with Danish operator DSB and Denmark’s Ministry of Transport.

SJ said its bid offered the most advantageous combination of price and quality, and incentives with the contract would help to improve the travel experince for passengers.

Under the new contract SJ will be responsible for the maintenance of the fleet of 111 three-car Adtranz X31 EMUs. This to be undertaken at depot now being built at Hässleholm in Sweden to replace the existing facility in Denmark from mid-2020.

Existing staff will transfer to SJ from Transdev, which has operated the services since 2014 when it beat bids submitted by Arriva and SJ. Before then it had managed the services since 2011 under a short-term agreement designed to stabilise operations after the DSBFirst joint venture which had held the contract became embroiled in accounting problems.

In 2017 the transport authorities on each side of the Øresund decided to separate the contracts for operation of the Swedish and international services from the operation of services within Denmark, with the aim of reducing complexity and improving performance on the busy Kystbanen route between København and Helsingør.