Trains return to outskirts of Tiranë 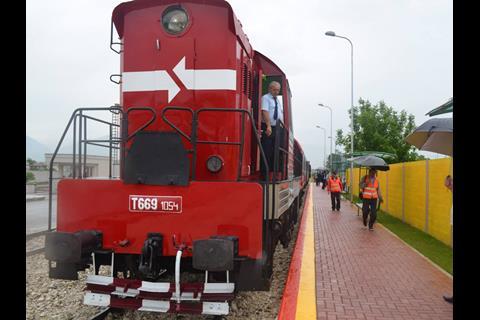 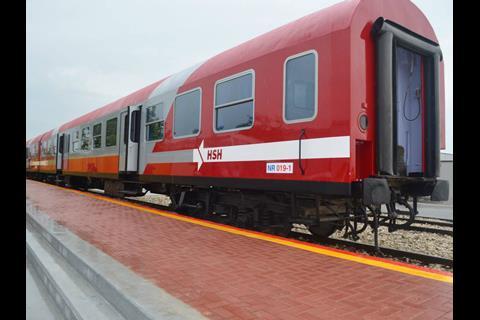 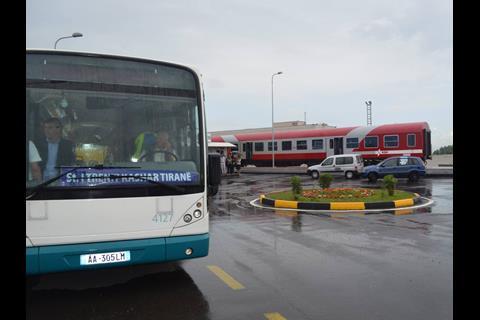 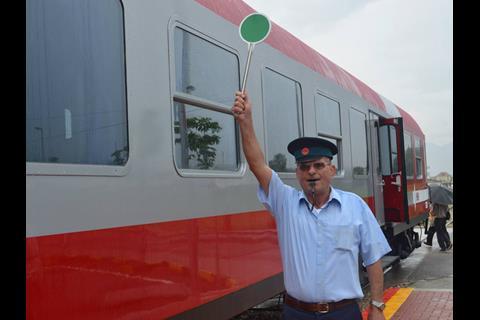 ALBANIA: A revived passenger service between Durrës and a modernised station at Kashar, 7·6 km from central Tiranë, were inaugurated by parliamentary Speaker Ilir Meta and Minister of Transport & Infrastructure Edmond Haxhinasto on May 26.

Two coaches and a T669 diesel locomotive have been modernised for the service of seven trains each way per day, which is expected to be popular with students as the fare of 70 lekë is cheaper than by bus.

The 5m lekë cost of the modernisation was met by state railway HSH’s own resources. ‘It is a modest investment, but improves conditions for hundreds of citizens who travel every day’, said Meta.

Services on the 36 km Tiranë – Durrës route were suspended in September 2013 when Tiranë station closed so the site could be cleared for a new boulevard. There is a bus connection from Kashar station to the city centre, pending a longer-term plan to build a new Tiranë Public Transport Terminal in the northwest of the city which would provide a rail, bus, minibus and taxi interchange. Haxhinasto emphasised that it was important to develop a terminus closer to the city than Kashar, and Meta said this would be a matter for the mayor to address.

Other upgrades to the HSH network are planned, and a study is underway for service to Rinas, site of Tiranë’s airport.