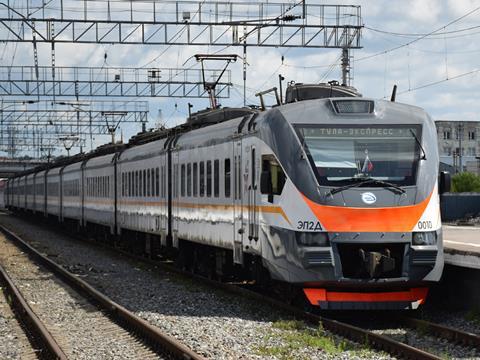 Founded in January 2006, Central PPK is the largest commuter and regional train operator in Russia. It is also the largest customer of Transhmashholding subsidiary DMZ, which produces around 80% of the suburban EMUs used in Russia.

Privately held Moscow Passenger Co owns 50% minus two shares in Central PPK, having acquired the City of Moscow’s 25% plus one share stake for 21m roubles in September 2011 and then paying 780m roubles to acquire 25% minus three shares from Russian Railways in 2012.

Russian Railways’ remaining 25% plus one share stake was bought by Marshrutnye Sistemy Co in November 2017 for 2·23bn roubles.