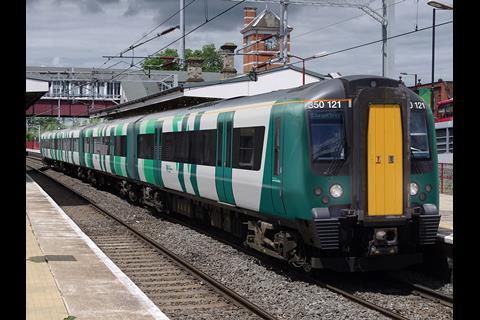 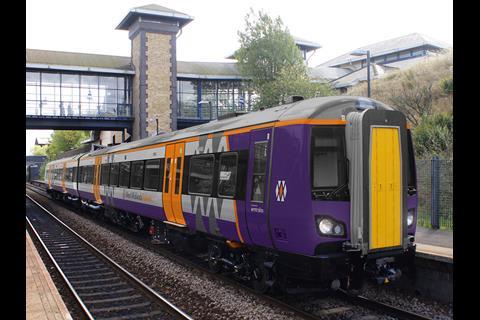 UK: Services on the West Coast Main Line to be operated as part of the next West Midlands franchise are to be branded London Northwestern, the West Midlands Trains Ltd consortium of Abellio, East Japan Railway and Mitsui & Co announced on October 27.

The new West Midlands franchise is scheduled to start on December 10, succeeding the current franchise held by Govia which operates under the London Midland brand.

The incoming franchisee said the London Northwestern name was ‘a reverential nod’ to the pre-1923 London & North Western Railway, ‘formerly the largest railway in Britain and the predecessor of the current West Coast Main Line.’

Services operating around Birmingham are to use the West Midlands Combined Authority’s West Midlands Railway branding, with a view to facilitating the possible future devolution of responsibility for these services from the national Department for Transport to the authority.

West Midlands Trains Ltd said the two brands would have a shared management board, while being ‘closely aligned to their specific regional and route requirements.’