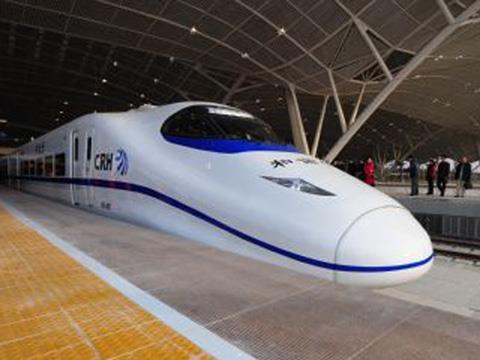 CHINA: The 61·8 km Hankou – Xiaogan Passenger-Dedicated Line was opened for revenue service on December 1. The 200 km/h route with 11 stations is the fourth line of the Wuhan Metropolitan Area Intercity Railway network to be inaugurated. Like the other routes, it is served by a fleet of eight-car CRH2A trainsets, which provide frequent services between 06.15 and 21.05.

Commissioning of Wuhan’s metropolitan high speed network began in December 2013 with the opening of the Wuhan – Xianning route serving the south of the conurbation. This was followed in June 2014 by two routes which run east before splitting to serve Huanggang Dong in the east and Huangshi Bei in the southeast. The 85 km Wuhan – Huangshi – Daye route will be shared from 2017 by longer-distance services on the Wuhan – Jiujiang PDL now under construction.