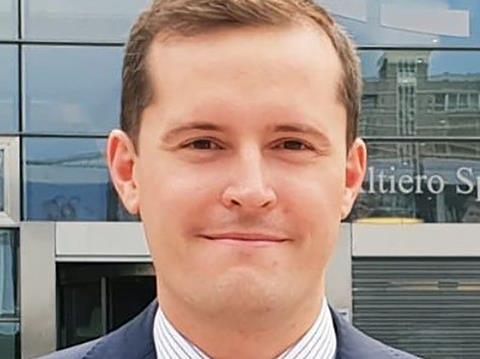 Feighan has joined ERFA from the FEPORT association which represents terminal operators and private port companies. He has had previous roles at the European Parliament and the European Economic & Social Committee.

ERFA was established in Brussels in 2002 to be the voice of new entrants who support railway market liberalisation, and now has 30 members including operators, associations and leasing companies.

‘I am looking forward to representing ERFA members at European Union level at this exciting moment, given that we are facing into a new legislative cycle in which concrete action must to be taken to make all sectors of the European economy, including transport, sustainable’, said Feighan when he took up his new role at ERFA, adding that the association ‘has a crucial role to play in this transition.’