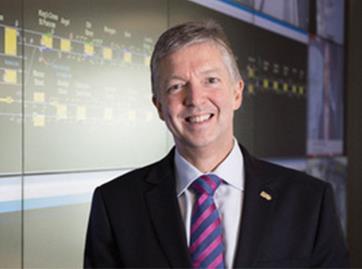 Mayor of London Boris Johnson and the TfL board have confirmed the appointment of Mike Brown as Commissioner of Transport for London, following an international recruitment and selection process. Formerly Managing Director of London Underground & Rail at TfL, he had been Interim Commissioner since July following the departure of Sir Peter Hendy to take up the post of Chairman at Network Rail.