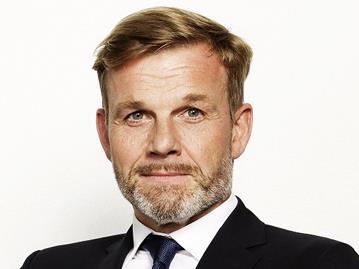 Andreas Busemann is set to take over as CEO of Vossloh AG for a three-year term, with effect from April 2017. He will succeed Hans M Schabert, who has opted not to extend his contract when it expires on March 31. Busemann is currently Chief Sales Officer at DB Cargo and has previously held senior positions at DB Fernverkehr and DB Netz, as well as serving a term as CEO of the Rail Automation Division at Siemens.

The other two members of the Executive Board at Vossloh, Oliver Schuster and Volker Schenck, have both had their contracts extended until 2020.