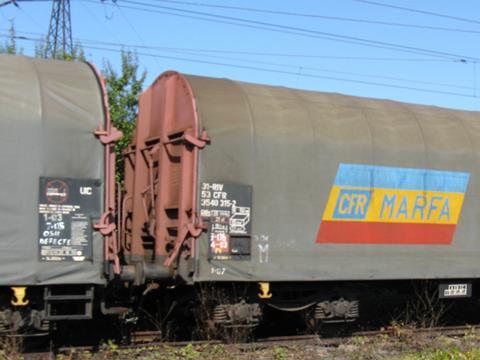 ROMANIA: The Ministry of Transport announced on May 15 that it was to start afresh with its attempt to sell a 51% stake in national rail freight operator CFR Marfa.

This follows its rejection of all three of the applications to prequalify which had been submitted by the May 8 deadline.

Applications had been received from:

Following initial analysis, pre-qualified bidders were to have been invited to submit preliminary non-binding offers as a basis for negotiations. Sealed bids with a reserve price of €180m would then have been invited, with the aim of announcing the winning bidder during June.