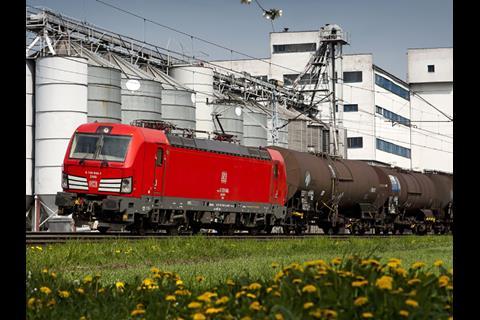 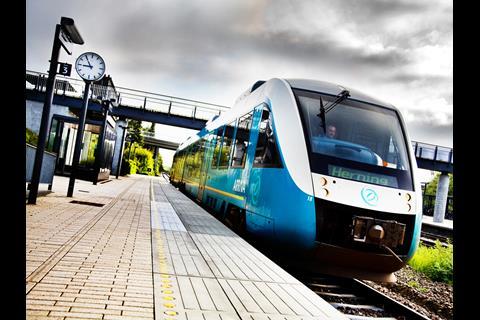 GERMANY: Plans announced last July for the possible part-privatisation of Deutsche Bahn subsidiaries DB Arriva and DB Schenker Logistics are in doubt following government indications that it is unhappy with DB’s proposals.

DB had hoped to raise up to €4∙5bn from a sale that could be set against its debt or reinvested in the business, but the government is reportedly blocking the move pending negotiations over how the proceeds are spent.

DB acquired the non-German interests of passenger train and bus operator Arriva in 2010.