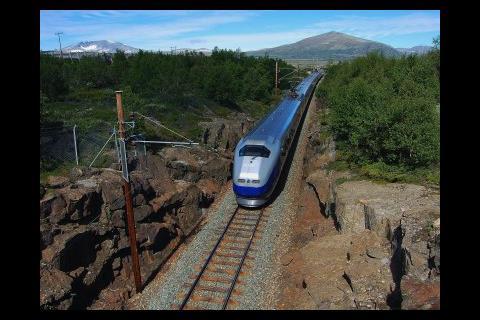 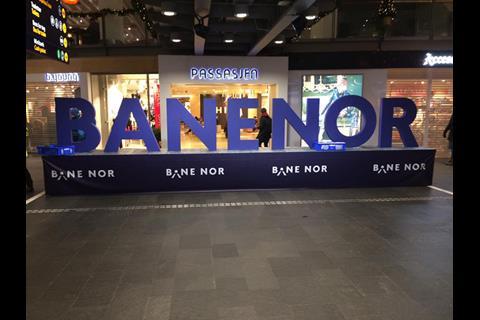 NORWAY: Celebrations at Oslo Sentral station on January 2 marked the launch of Bane NOR as the country’s railway infrastructure manager, replacing Jernbaneverket.

The move is part of a wider railway reform programme that has seen the creation by the government of a Railway Directorate to specify and manage the provision of main line passenger services. This has taken on many of the planning and regulatory functions previously handled by Jernbaneverket, while Bane NOR has been established as a ‘day to day production’ entity focused on infrastructure management.

In addition, the reform programme paves the way for the competitive tendering of passenger services across the network, with two routes to be tendered this year. As part of this process, property business Rom Eiendom has been transferred to Bane NOR from incumbent operator NSB.

The December 2016 issue of Railway Gazette International carried a full analysis of the Norwegian reform and tendering programme. This is available to subscribers via our digital archive.