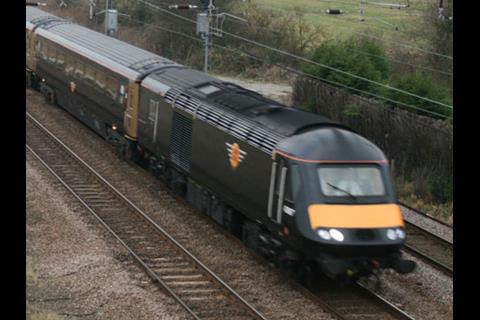 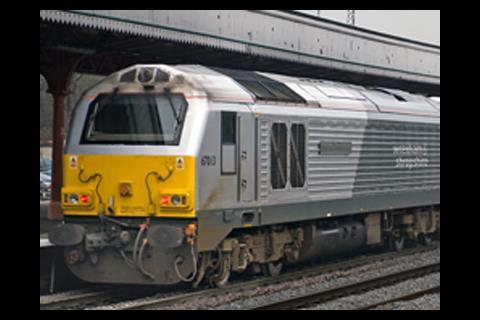 UK: The Competition & Markets Authority has published a consultation document seeking feedback on the desirability and feasibility of four options for significantly increasing on-rail competition between passenger train operators.

The aim would be to produce competition ‘in the market’, which the CMA suggests could be more effective at generating benefits than the current competition ‘for the market’ when largely self-contained franchises are awarded.

The four options are:

The CMA considers that these options would be most likely to deliver benefits on the East Coast, West Coast and Great Western main lines. They would not be implemented until 2023 at the earliest, to protect the rights of current franchisees and ongoing or imminent tendering processes. The Midland Main Line could also be considered, if this could be separated from the wider East Midlands franchise. Commuter services are not being considered, because of the ‘additional challenges’ of capacity constraints and the desire of passengers to travel on the first available train.

Following discussions with stakeholders and consideration of evidence from the UK and abroad, the CMA has concluded that ‘the evidence suggests that a material increase in on-rail competition would result in benefits for passengers and taxpayers’, though ‘downward pressure on fares, greater incentives to enhance service quality and to innovate, operational efficiencies at the train operator level, more effective use of network capacity’ and ‘cost savings in network operation’.

Funding for investment and the operation of socially desirable services would come from new market entrants making a greater contribution to the costs of the network, such as through fixed track access charges (which open access operators do not currently pay) and a ‘universal service levy’.

The CMA has invited responses by October 16. It will then undertake further work before deciding which option to recommend.

The Office of Rail & Road said it welcomed the consultation report, ‘recognises the benefits that competition can bring to passengers and will continue working closely with the CMA to explore how these options might be implemented in practice, and how they might deliver benefits for rail users whilst protecting taxpayers’ interests.’