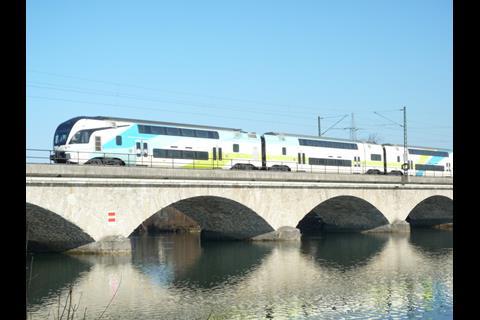 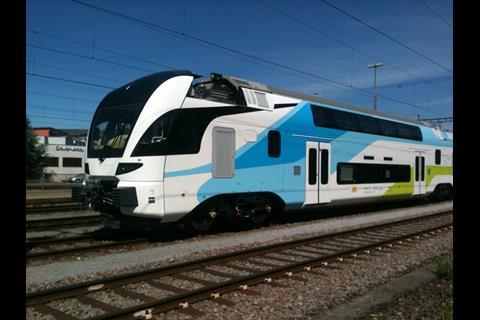 Westbahn also confirmed that it will operate an hourly service from Wien Hauptbahnhof to Salzburg from December 2017, in addition to its existing services from Westbahnhof.

Westbahn has also announced that a change to its ownership which took effect from April 1, with the injection of €36·5m of additional shareholder equity. This has reduced French national railway SNCF’s stake from 28% to 17·4%, with Haselsteiner Familien Privatstiftung having 49·9% and Augusta Holding 32·7%.