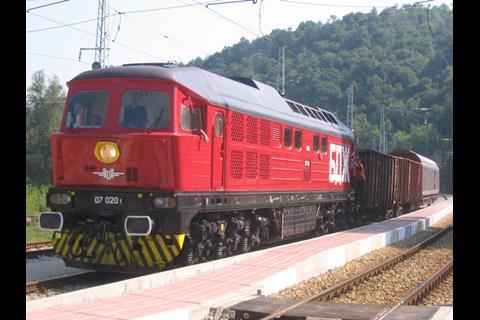 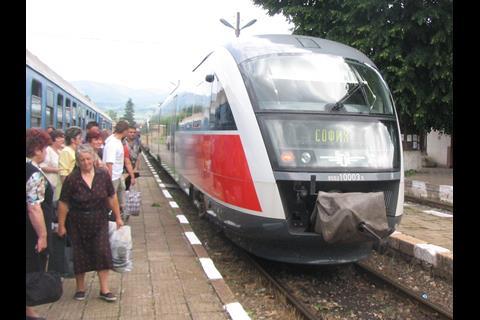 BULGARIA: A draft strategy for the development of the rail network in 2015-22 and the restructuring of state railway company Holding BDZ was published for consultation by the Minister of Transport, Information Technology & Communications on April 7.

Minister Ivaylo Moskovski said ‘joint and targeted actions’ by National Railway Infrastructure Co and Holding BDZ’s passenger and freight businesses would ‘send a positive signal to all partners’ and will ensure the ‘sustainability of the Bulgarian railway sector.’

The proposals cover three scenarios depending on the funding to be made available, designated ‘optimistic’, ‘pessimistic’ and ‘realistic’. The various mutually-dependent proposals include:

Consultation with interested parties will take place over the next month, following a presentation to the parliamentary transport committee on April 8. According to Executive Director of Holding BDZ Vladimir Vladimirov, measures could be added or removed before the strategy is finalised and adopted by parliament.