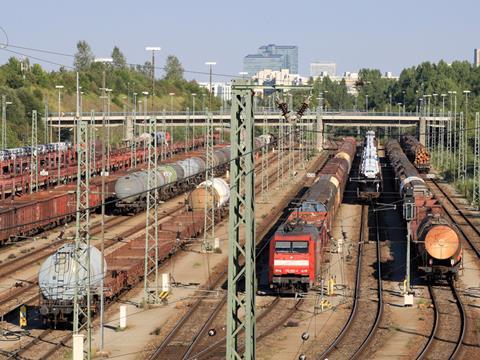 GERMANY: The European Commission has submitted a reasoned opinion formally asking Germany to bring all its national railway safety rules into line with Directive 2004/49/EC, which EU member states were required to transpose by December 2010.

If Germany does not ‘react satisfactorily’ within two months of the November 17 announcement, the Commission may refer the matter to the Court of Justice of the EU.

The Commission’s concerns centre on rolling stock inspection requirements. The directive says that every vehicle should have an assigned entity in charge of maintenance, responsible for maintenance and safety. However, German national rules require inspection on a periodic basis, rather than leaving decisions to the entity in charge of maintenance. The Commission believes this could undermine the directive’s aim of establishing common principles for railway safety, and could create a situation whereby different national rules hamper the movement of rolling stock throughout the EU.