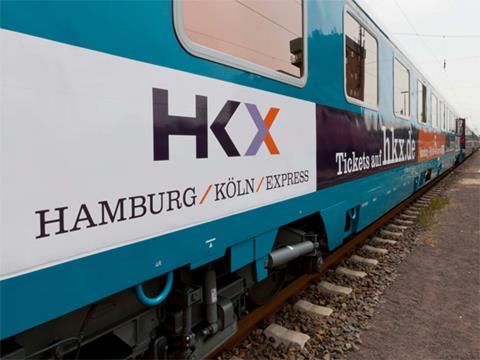 GERMANY: The draft of a revised railway regulatory law was approved by the federal cabinet on January 13. The changes are intended to strengthen the rules for discrimination-free access to rail infrastructure, so encouraging on-rail competition.

Under the proposed changes, the Federal Network Agency (Bundesnetzagentur) would be given a stronger mandate in rail regulation with ‘Ruling Chambers’ dealing specifically with railway matters empowered to exercise greater control. The Agency would be granted powers to authorise track access fees levied by DB Netz before they are introduced, obliging the infrastructure manager to seek approval first.

Additionally, the Agency would be charged with ensuring that the rules for independent management of the infrastructure are followed. At the same time incentives would be offered to encourage infrastructure managers to reduce track access charges. The changes are expected to ensure that operators can plan their services for an entire regulatory period.

‘We want to strengthen competition in the rail business’, said Federal Transport Minister Alexander Dobrindt. ‘From competition comes innovation and quality of service, in the interests of the railway customer. Competition requires clear, transparent rules. With the new railway regulatory law we are creating this framework. At the core are more transparency in track access charges and unhindered access for competitors.’